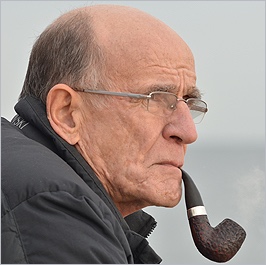 Jerry joined the Canadian Whale Institute as an advisor in 2008 upon his retirement from the Canadian Federal Department of Fisheries and Oceans (DFO) where he worked as the Maritimes Region Marine Mammal Advisor. During the thirty plus years that Jerry was with the DFO he held a number of positions including DFO’s management of marine mammals such as the development of recovery strategies for endangered species, and management plans for whales, seals, and harbour porpoise. Jerry co -chaired the Canadian North Atlantic Right Whale Implementation Team and was a co-author of the North Atlantic Right Whale Recovery Strategy. He was instrumental in Canada implementing measures to protect various species of marine mammals including the designation of conservation areas for North Atlantic Right whales and Northern Bottlenose whales.  As an advisor for CWI, Jerry worked to address the whale entanglement issue with the Campobello Whale Rescue Team, the Marine Animal Response Society and DFO. His attraction and interest for marine mammals and the sea came from his dozen years serving in the Canadian Navy on ships and in submarines. 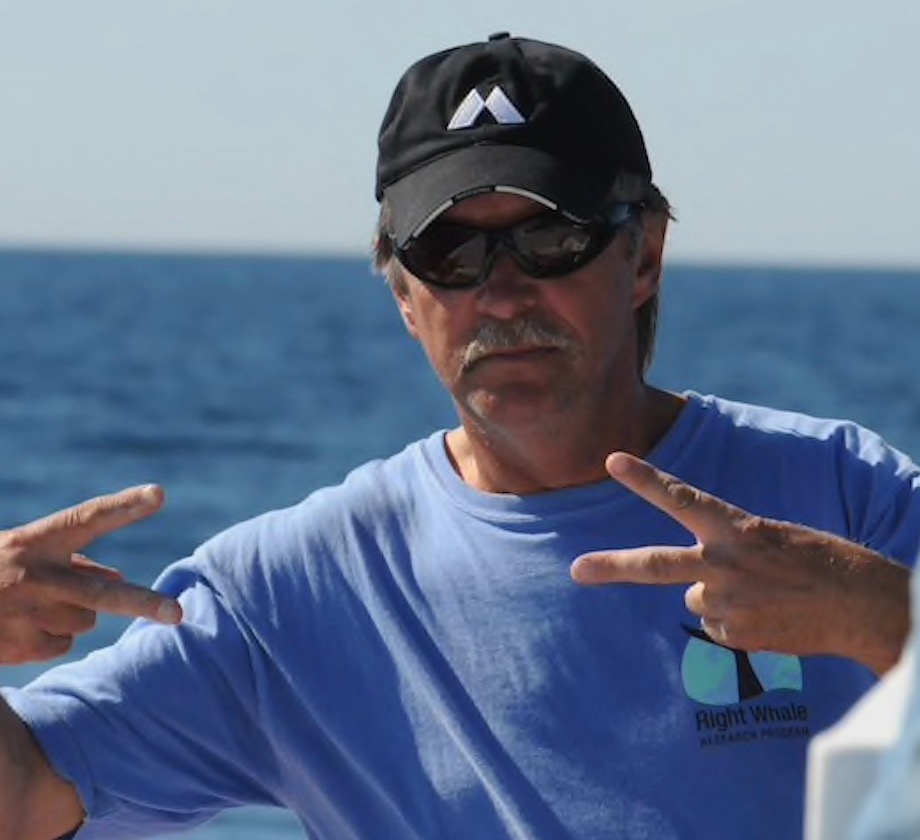 Joe, who co-founded the CWI Campobello Whale Rescue Team in 2002, was committed to saving whales. He was very concerned about the state of the ocean and the potential for entanglement of whales. He was also a valued and respected member of his Campobello Island community. Joe Howlett was a hero and brave friend who lost his life freeing a whale tangled in fishing gear on July 10, 2017.
On July 1, 2020, Joe Howlett and Mackie Greene, the co-founding members of the Campobello Whale  Rescue Team, were  named as two of the recipients of the Governor General’s Meritorious Service Cross (Civil Division). Recipients are recognized for their excellence, courage or exceptional dedication to service. The Meritorious Service Decorations (Civil Division) celebrate Canadians who have performed an exceptional deed or activity that brings honour to Canada.

Laurie was a colleague of the Canadian Whale Institute for over two decades. As Executive Director of the Grand Manan Whale and Seabird Research Station, she was tireless in her efforts to protect the whales she loved. She served on many committees with scientists, government and industry representatives to develop recovery strategies and protection measures for North Atlantic right whales. Laurie was a dedicated researcher, teacher, and natural historian making many contributions towards a greater understanding of whales, seabirds and marine life in the Bay of Fundy. In the last year of her life, she brought together the Grand Manan Fishermen’s Association and the Campobello Whale Rescue Team with the goal of training lobster boat captains and crews as first responders for entangled whale rescues. This highlighted Laurie's and CWI’s shared commitment to working with the industry to reduce the risk of whale entanglement.